Back to all posts

Check out BKE's new promo video for their upcoming project "Tunnel Vision". The project, which is slated to be released in the summer of 2014, will be released through their long time worldwide distributor CDBaby. The project will see releases via iTunes, Amazon.com, CDBaby, Napster as well as over 30 other distributors worldwide. Check out the video below of their 2014 photoshoot and and make sure to leave a comment and download music from their previous projects! 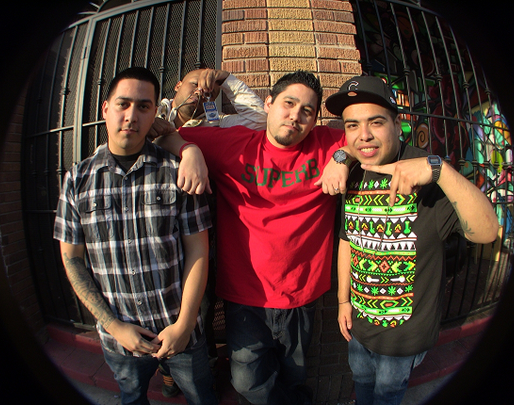