Back to all posts

Best Kept Entertainment producer/artist Double A has unveiled his new album + cover artwork for his upcoming release "Meeting of the Minds". The album, which is a compilation, will be available soon through iTunes, Amazon, Spotify, CDBaby and other distributors worldwide. It features appearances from Best Kept Entertainment members Kaliber, C-Sharp, and Chubbs Sinatra as well as other OC affiliates including Antdogg, SDOT, Fred Dube (of The Chise), Celly Cell, Arez, Harpoon, and Drastik! Double A not only lends some sweet 16's on this project, he is also responsible for 100% of the production. Be on the lookout for #MeetingoftheMinds dropping soon on BestKeptEnt.com and digital outlets worldwide! 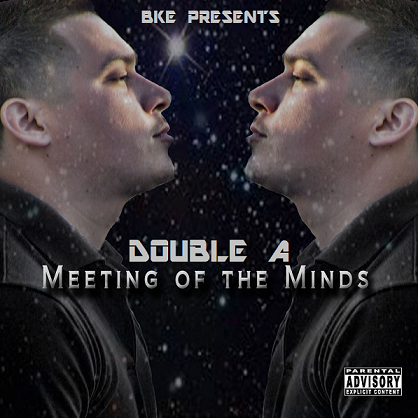